We have produced five* of the last six annual reports for SAYes Mentoring. In 2014 we were asked to update the existing report and since then have taken overall responsibility for the process and design.

The 2019 annual report marked a change in direction and we decided it would be an ideal time to change our approach. Up until then, we had created bold designs culminating in 2018’s tenth anniversary celebratory report, which was both a review and a reflection of the charity’s first decade. With this latest report we wanted something more subtle and refined.

Leaving behind the heavy use of SAYes’s san-serif font in favour of a mature serif font gave the document gravitas, reflecting the progress and growth of SAYes itself. While still using the charity’s palette, bright and bold colours have made way for a more muted expression, delivering a more sophisticated design.

This annual report sits at a pivotal point in SAYes’s journey, one which cements its place in the third sector and signals its intentions for the next decade, something that we have tried to convey within its design. 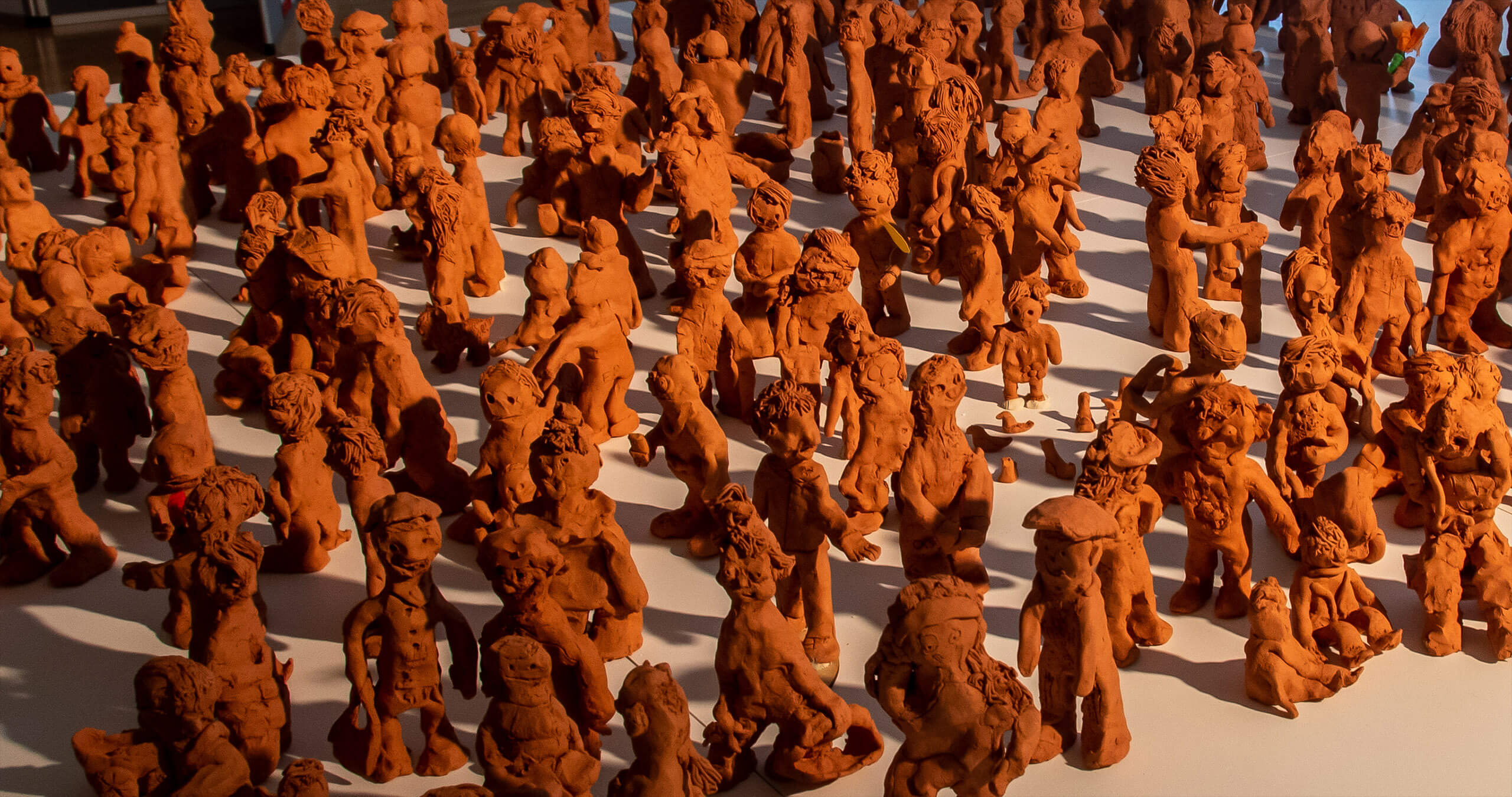 From a town's architecture to its people – creating new exhibition materials for Woolenwick Infant and Nursery School. 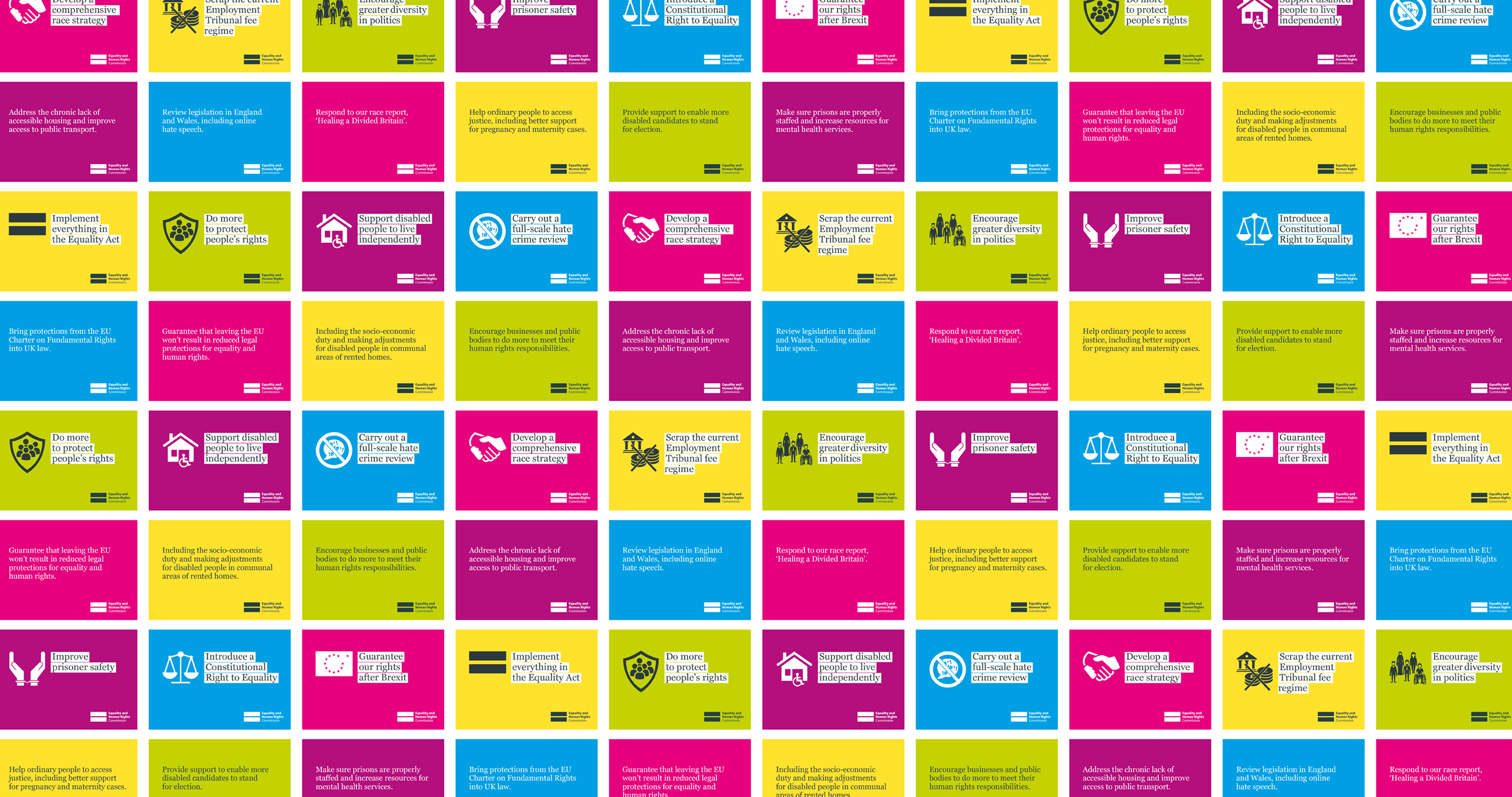 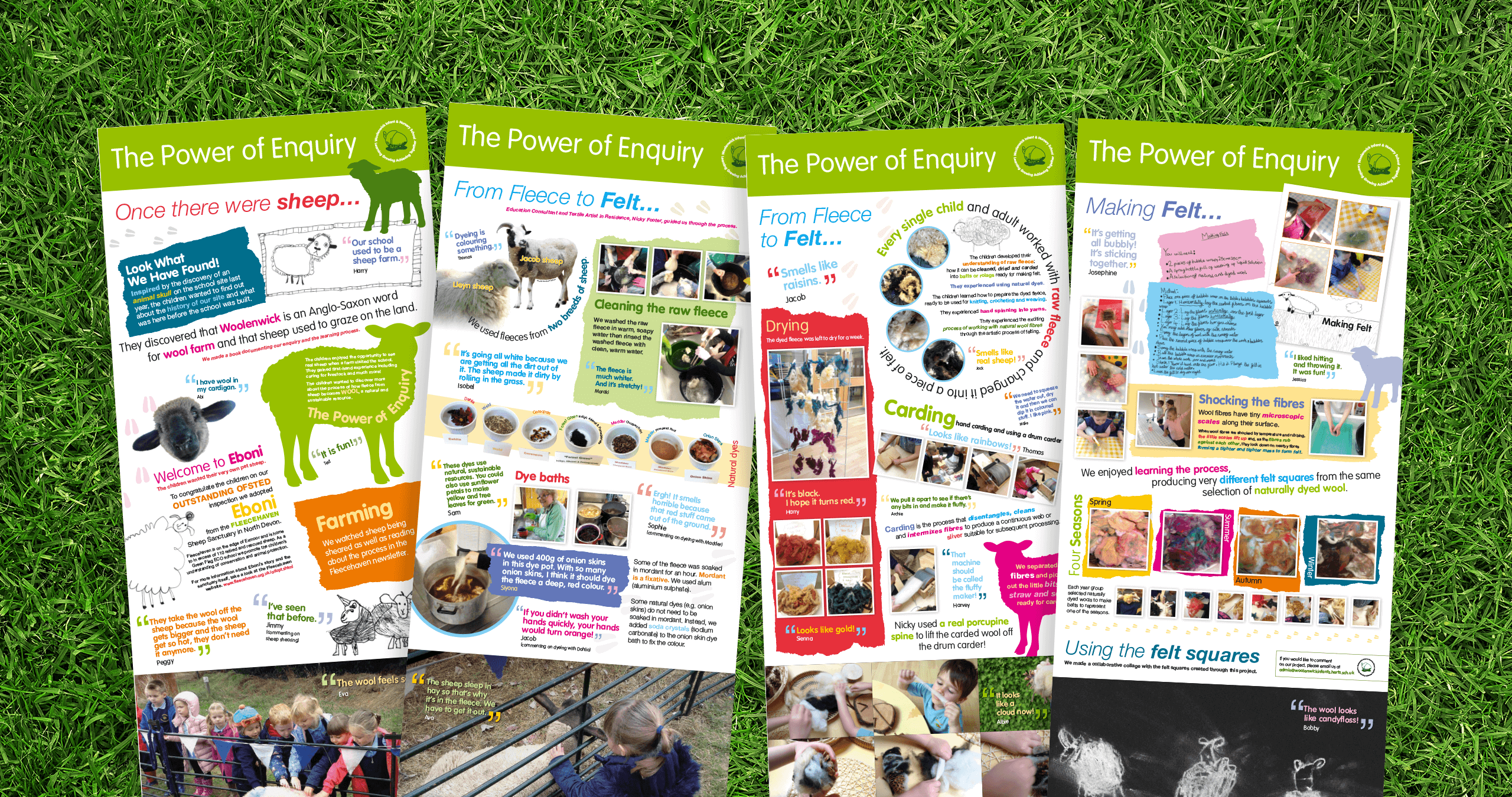